Andrey, a young and talented IT specialist, who works as a waiter in a bar and dreams about his own start-up project. Andrew is driven to despair because of back pay, poor tips, his underemployment as well as his pregnant wife. So, the priority matter for him is money. He decides to show his project to his boss, the head of the bar, who isn't interested in it. Andrew understands that it's impossible to start honest business without support from outside. He is almost determined to choose a wrong way, a fast buck, and for him it's not important how he'll get the money. One day robbers crash in their bar. Andrew faces a serious trial that will make him understand if he steps over the line before the gun shot sounds. 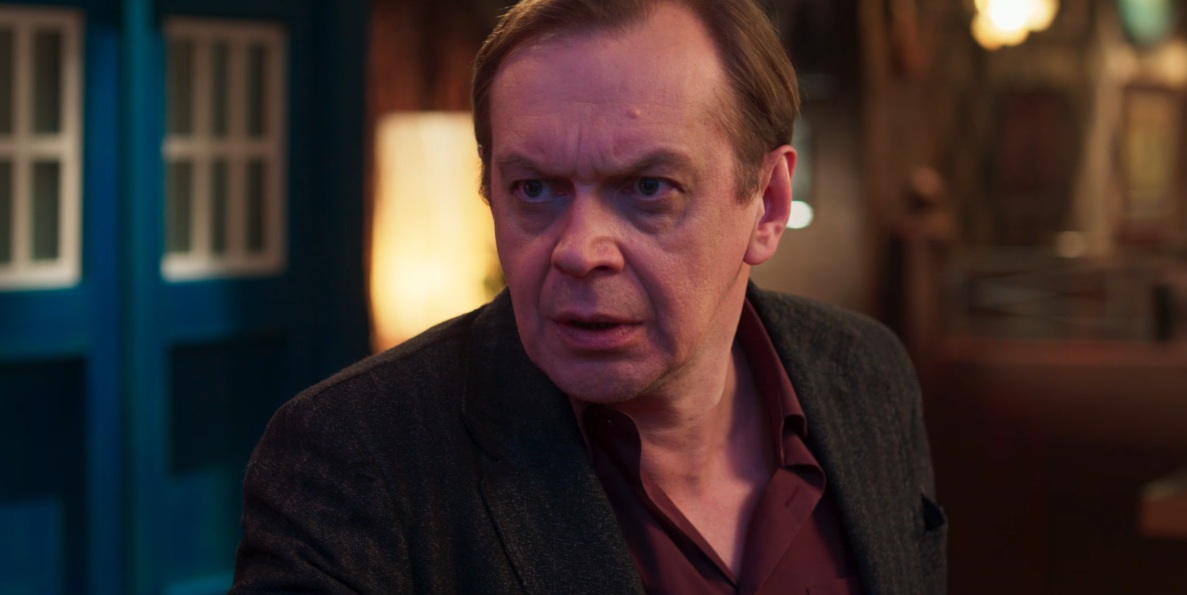 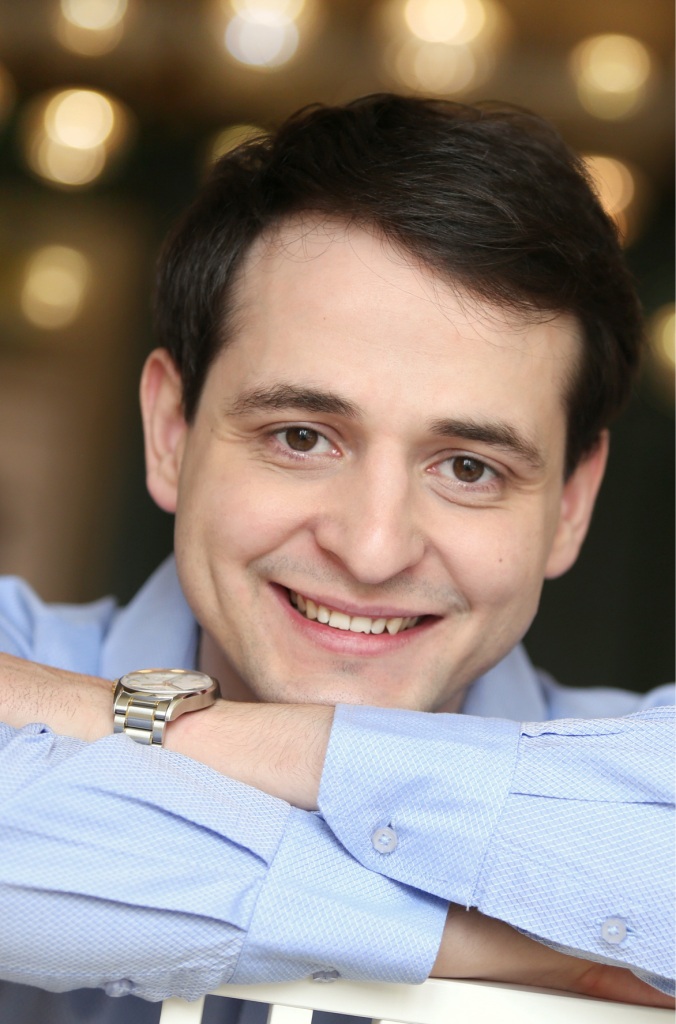 Andrey Bulatov was born on 16.12.1985 in Sosnovy Bor (Leningrad region). In 2014 graduated from Russian State Institute of Theatre Arts (GITIS) as an actor. Worked at Moon Theatre in Moscow. Member of The Actors' Guild of Russia. In 2016 graduated from Film School by Alexander Mitta as a film director.