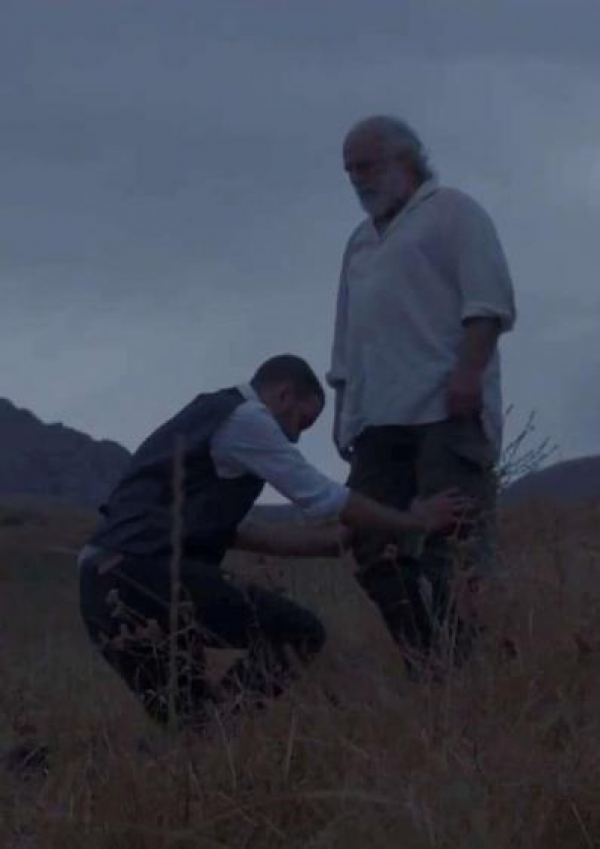 The film is based on the Biblical Parable of the Prodigal Son and tells about a village, cut off from the world and hidden in the mountains of Lori, Armenia. The village has its own way of life and a special value system of pride and dignity. The village tradition of "Salt and bread" still works to these days. For long years villagers hadn't forgotten the story of a man, who stole his father's fortune and went abroad. No one knows his whereabouts, and what he is doing. His elder brother's heart is full of revenge. 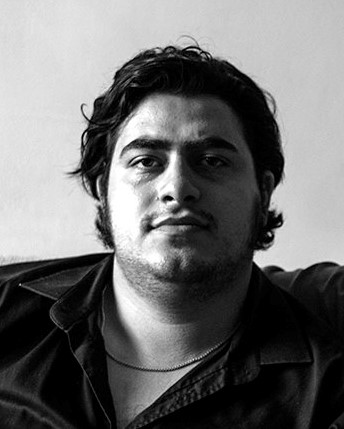 Arch-Aspet Shermazanyan was born on 24.02.1993 in Armenia. 2010 - 2012 studied at the Yerevan State Institute of Theatre and Cinematography as a film critic (workshop by Aneta Erznkian). In parallel he took part to Golden Apricot's year-long film school's higher courses and passed master classes of renowned directors Jos Stelling, Krzysztof Zanussi, Abbas Kiarostami, among others. In 2012 eneterd the Russian State Institute of Cinematography (VGIK) as a film director (workshop by Alexander and Vladimir Kott). In 2017, with his fellow student filmmakers he founded the Vanart Film Company, which is specialised in short films, advertising and music video production. Some of his short films were awarded at film festivals. He also authored numerous short stories and articles.