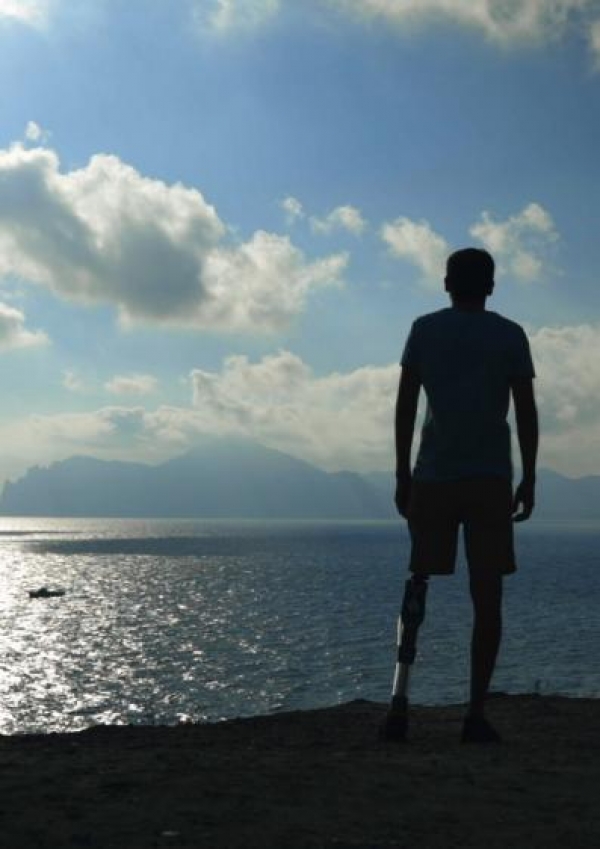 This motivational promo shows people affected by sarcoma - the disease with 90% death statistics. But notwithstanding that these people enjoy life, born children, and lead active lifestyle. It’s important to start medical treatment in time and believe in themselves.
#take up challenge and come through disease# 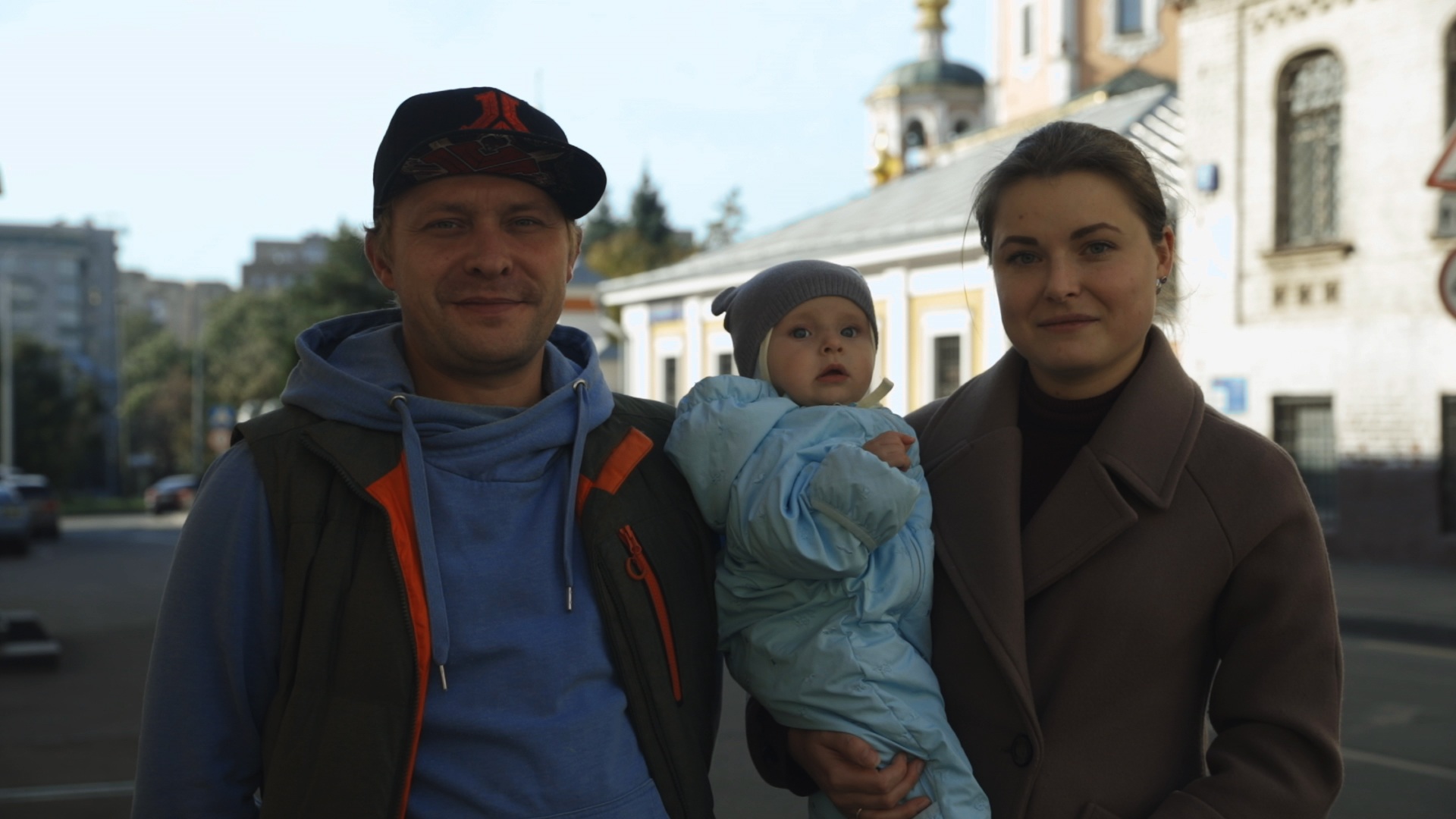 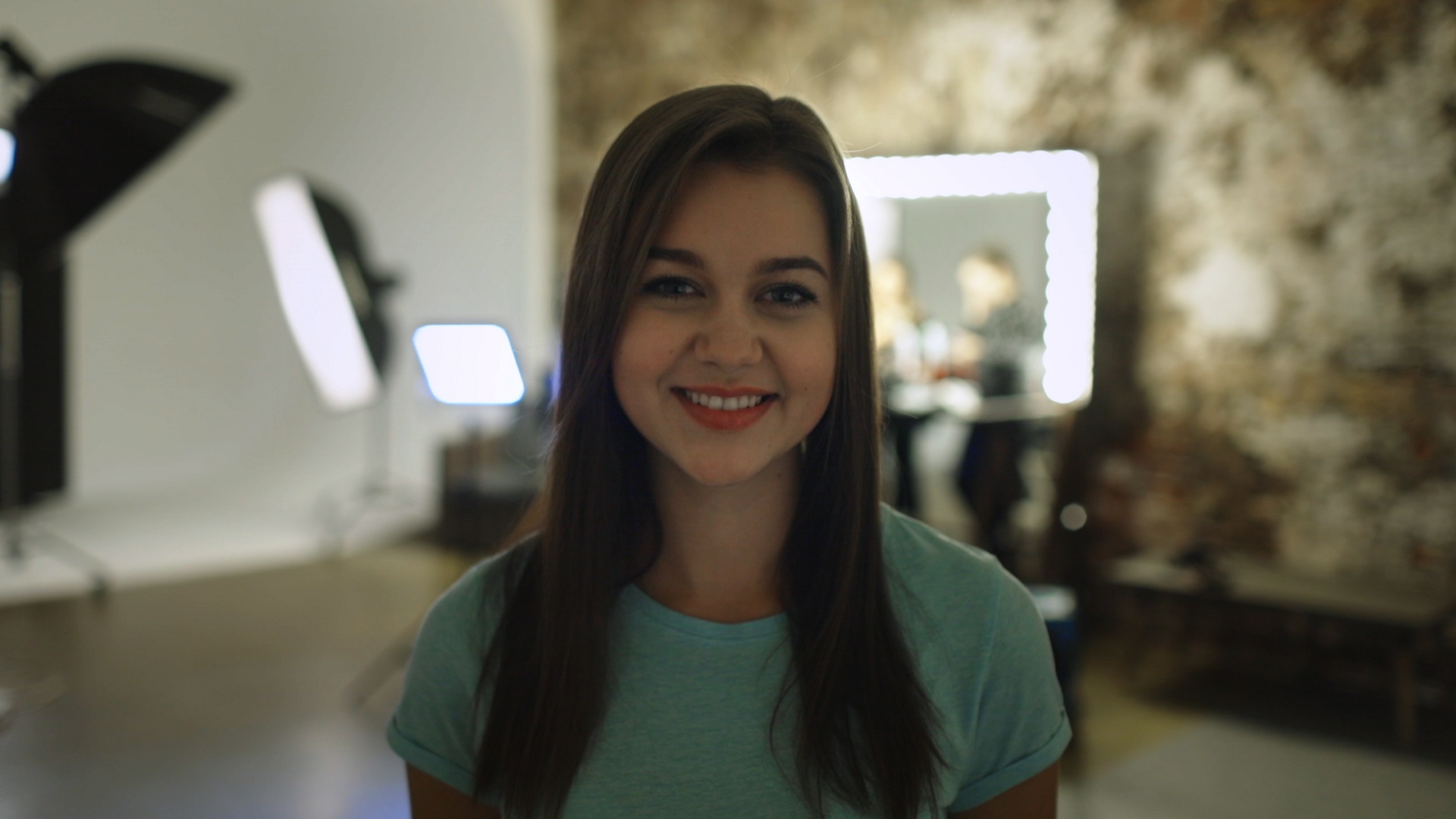 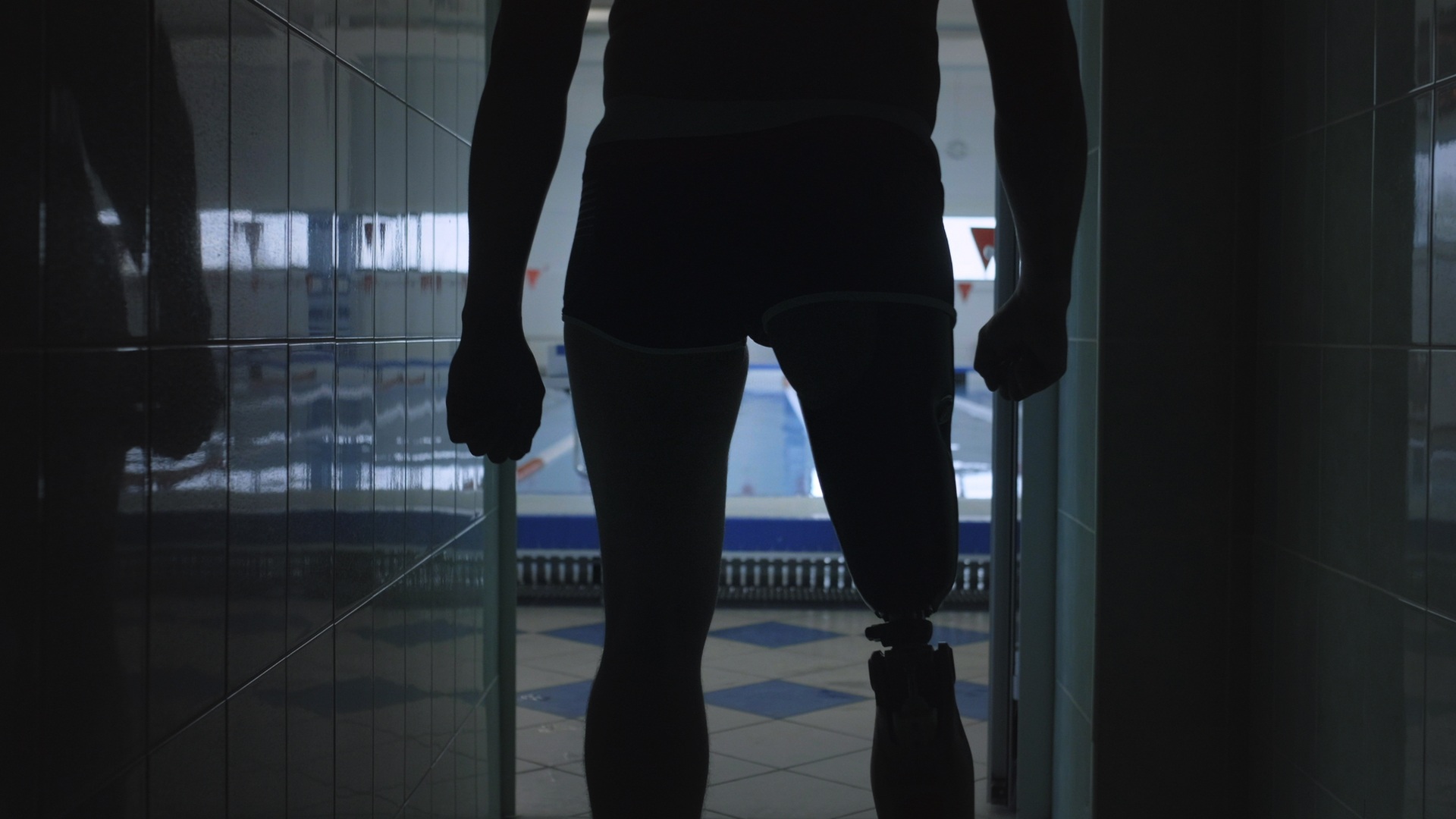 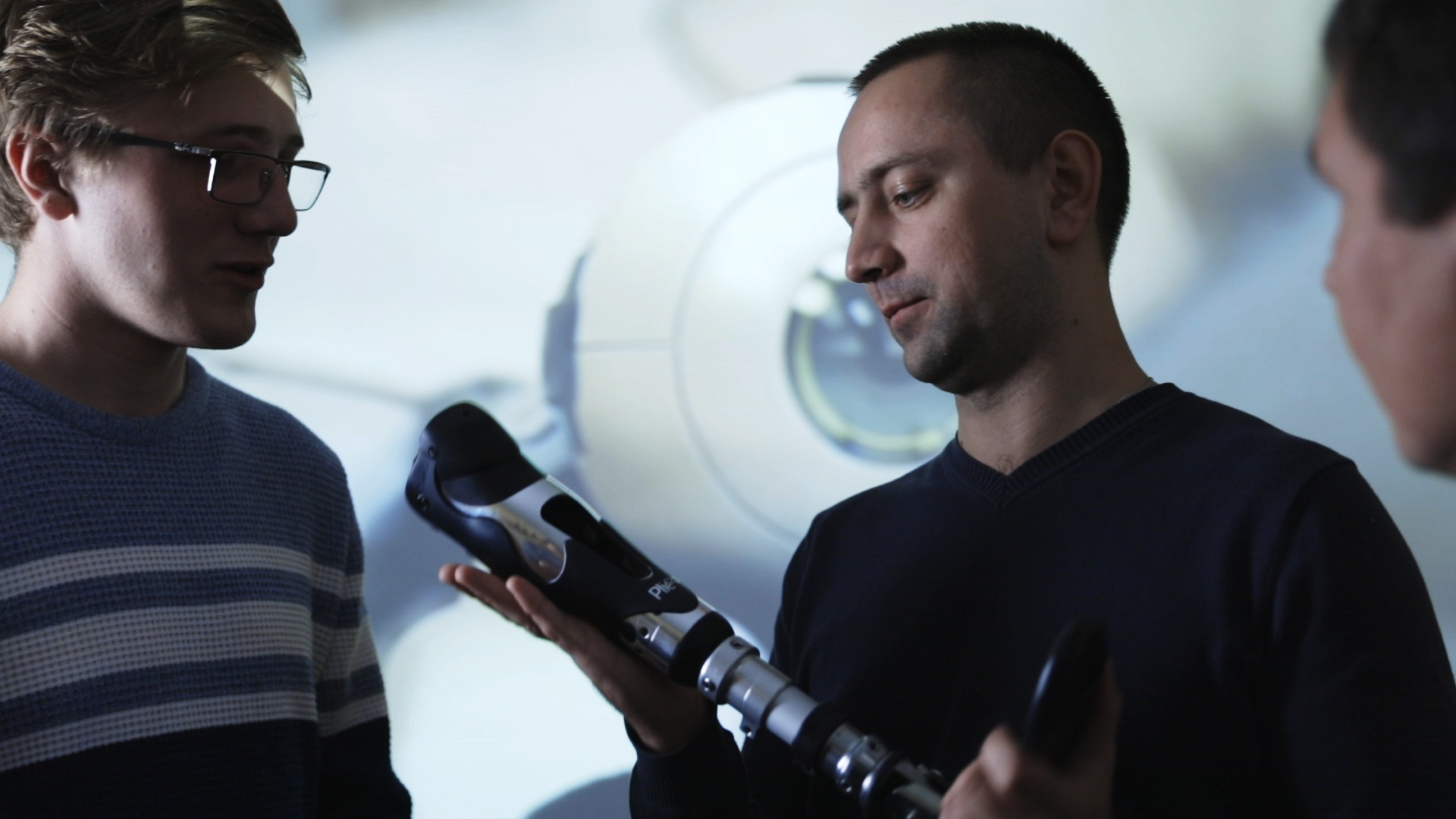 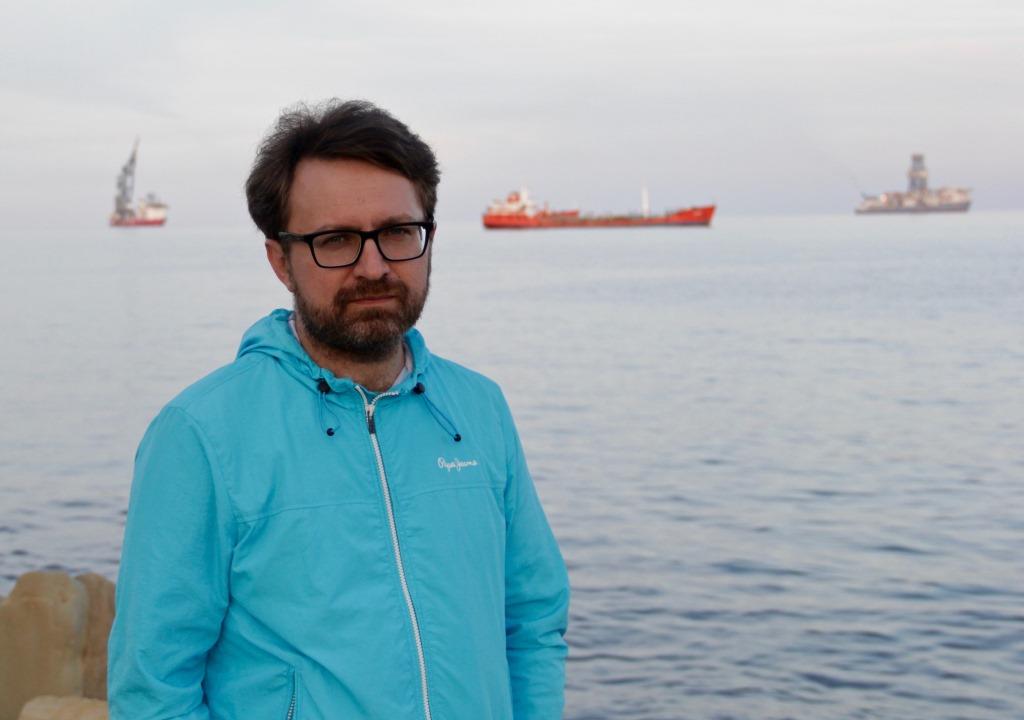 Sergey Pozdnyakov was born on 24.08.1974 in Ust-Ilimsk (Irkutsk region), Russia. In 1998 graduated from Irkutsk State Linguistic University as a philologist and linguist. In 2016 graduated from Higher Courses for Scriptwriters and Film Directors (VKSR) as a film director. He worked in television as a director of documentary films, DoP and editor.