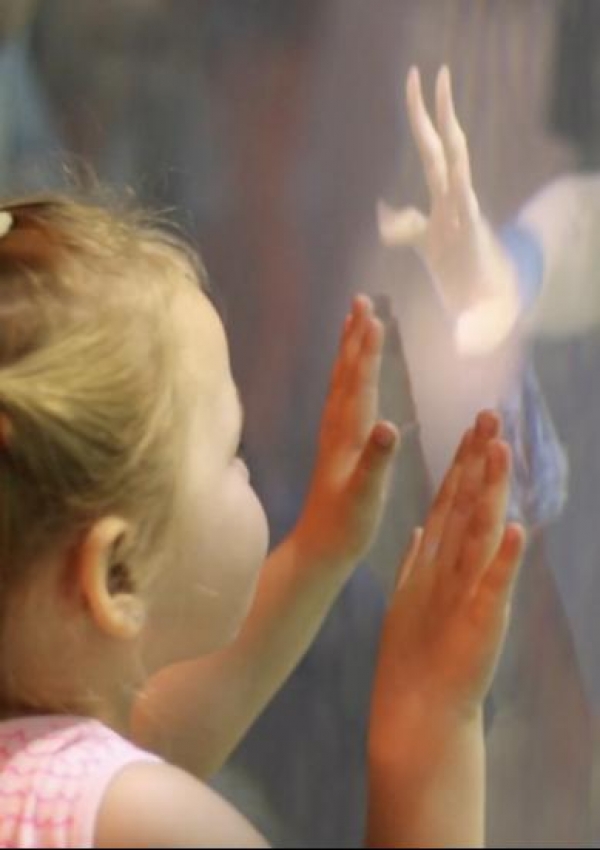 At the aquarium among the laugh and smiles of cheerful people lost young man called Danya. He is autostic, he is exluded from the society, he is alone in a big crowd, which just doesn’t want to notice his existence. But since early morning untile late at night Danya is patiently waiting for her, Juliette, the only one thanks to who he is not lonely anymore. In the film “The waiting” we together with Danya will get through a day in his rough life to see, that even in the ocean of indifference person can’t lose the sense which is in a depths of his soul - love. 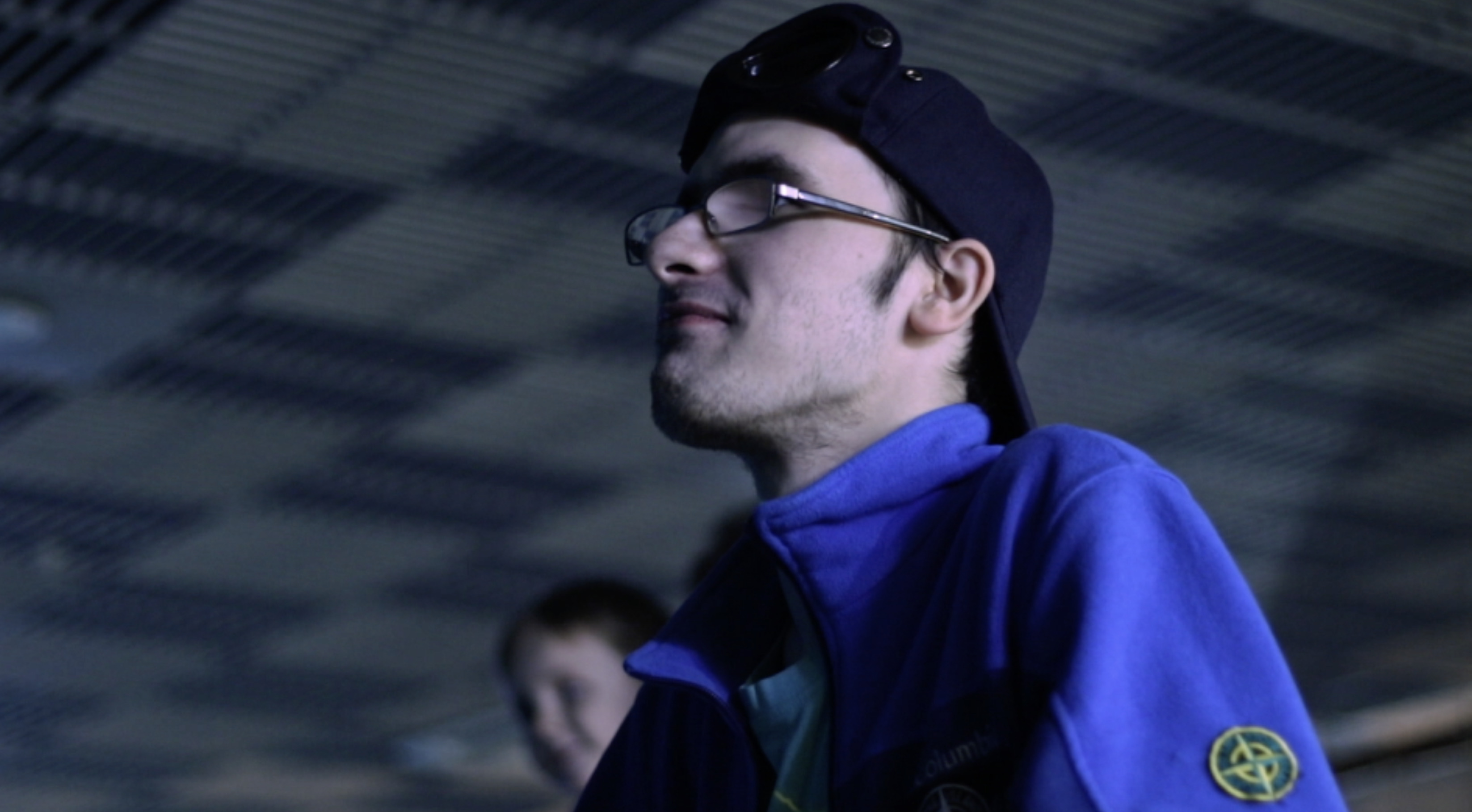 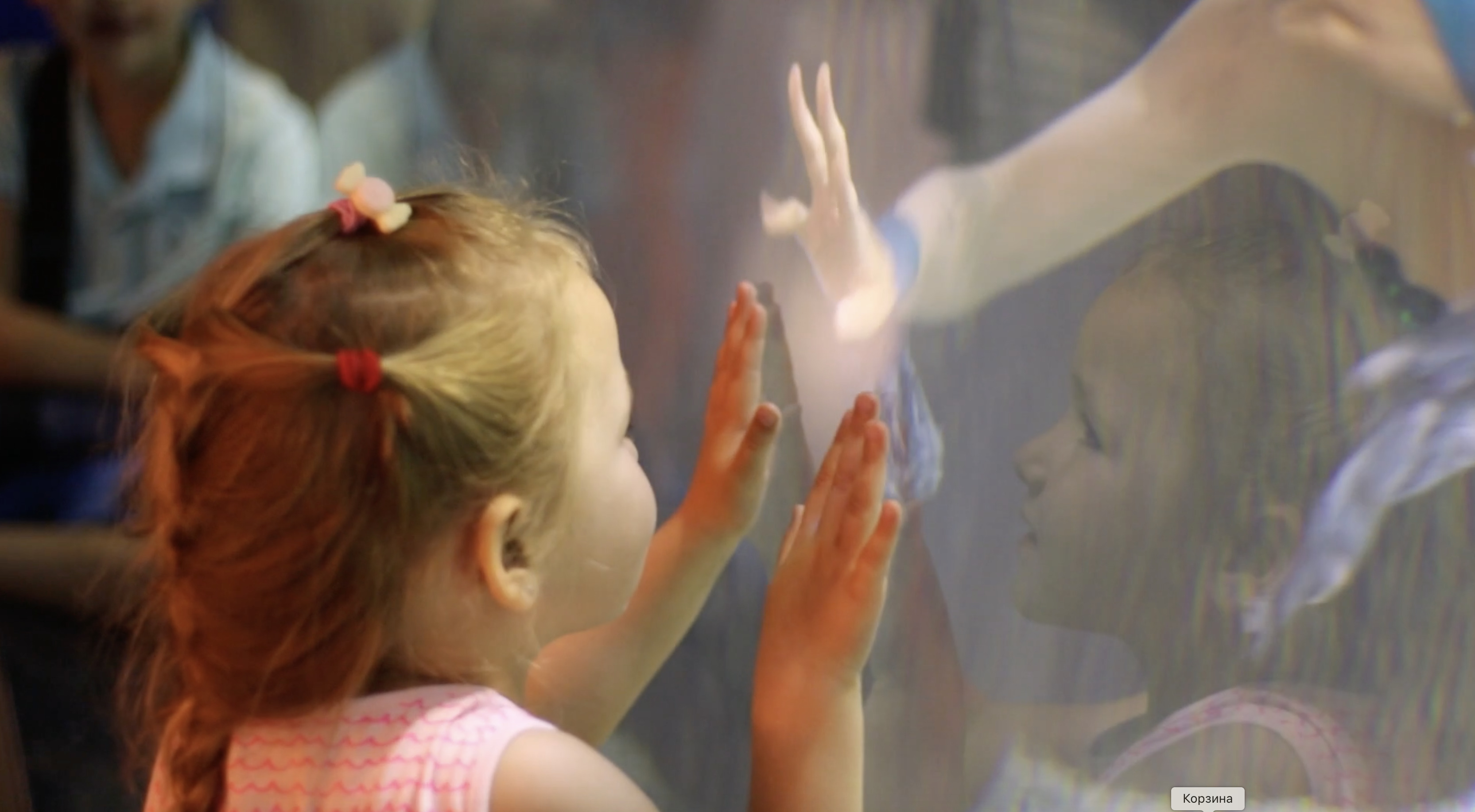 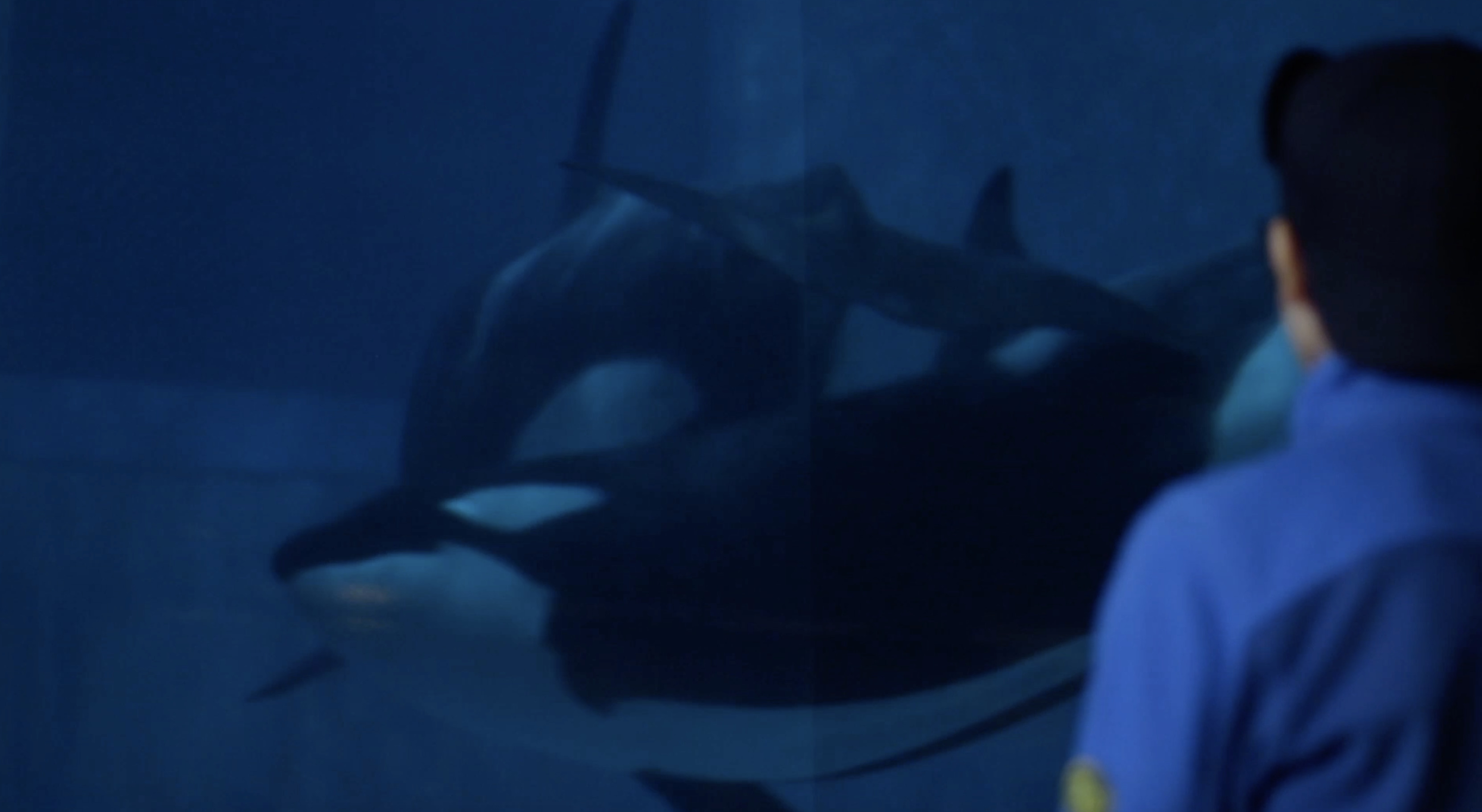 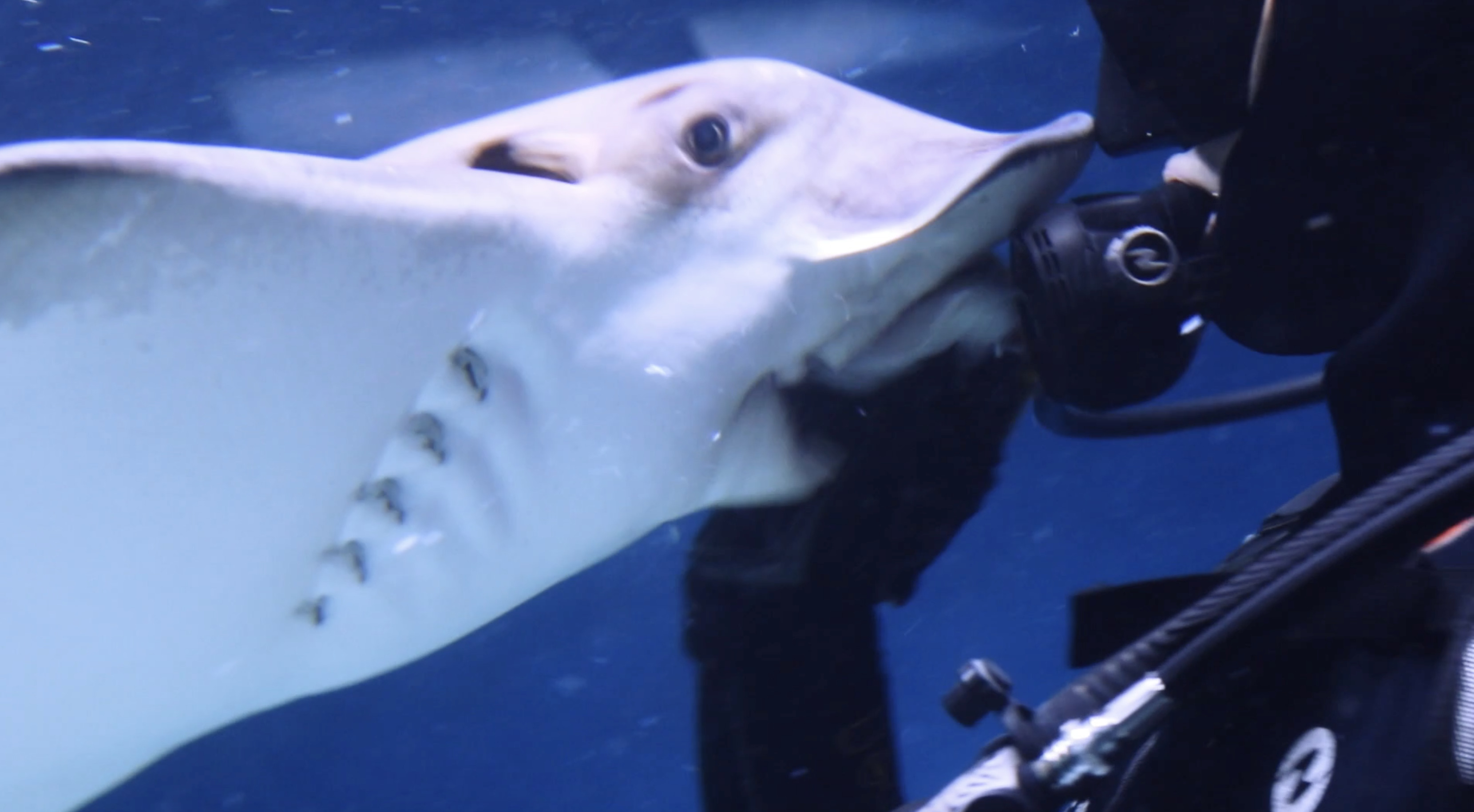 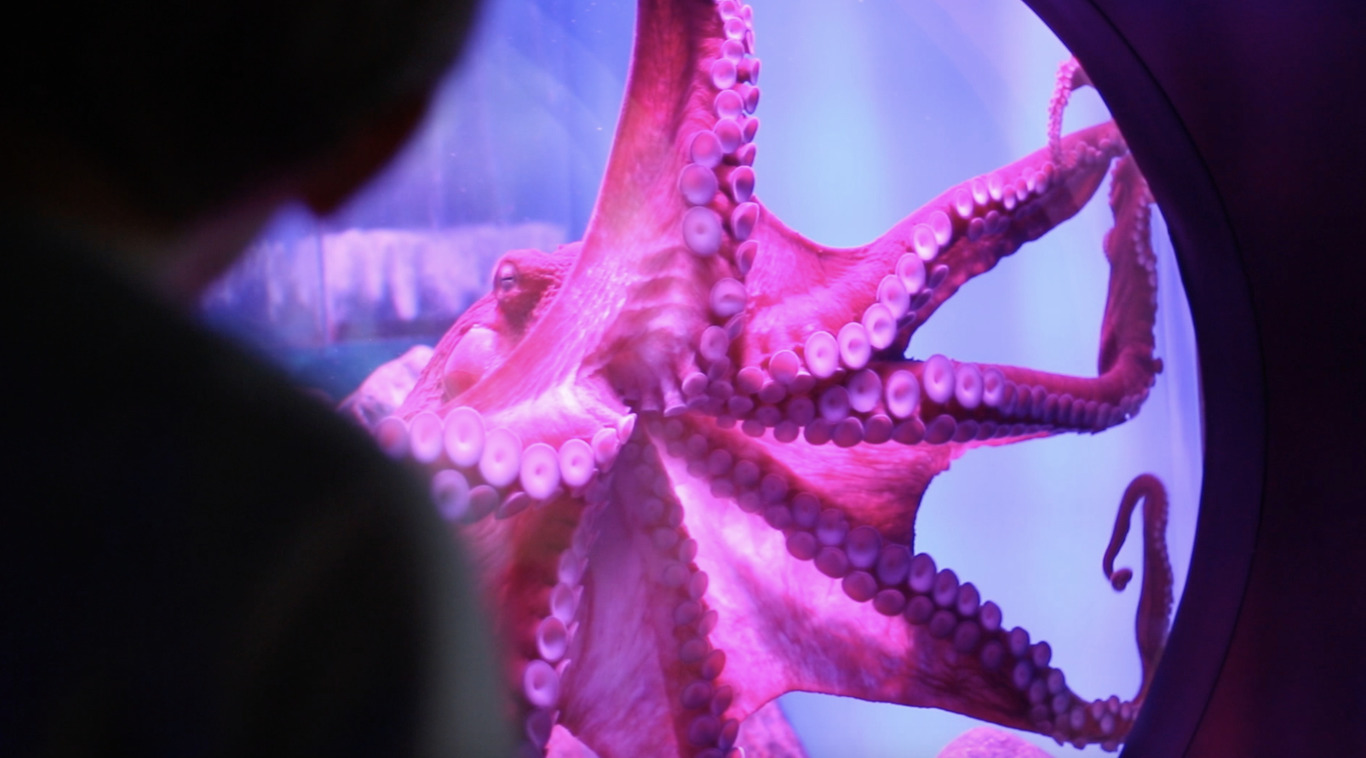 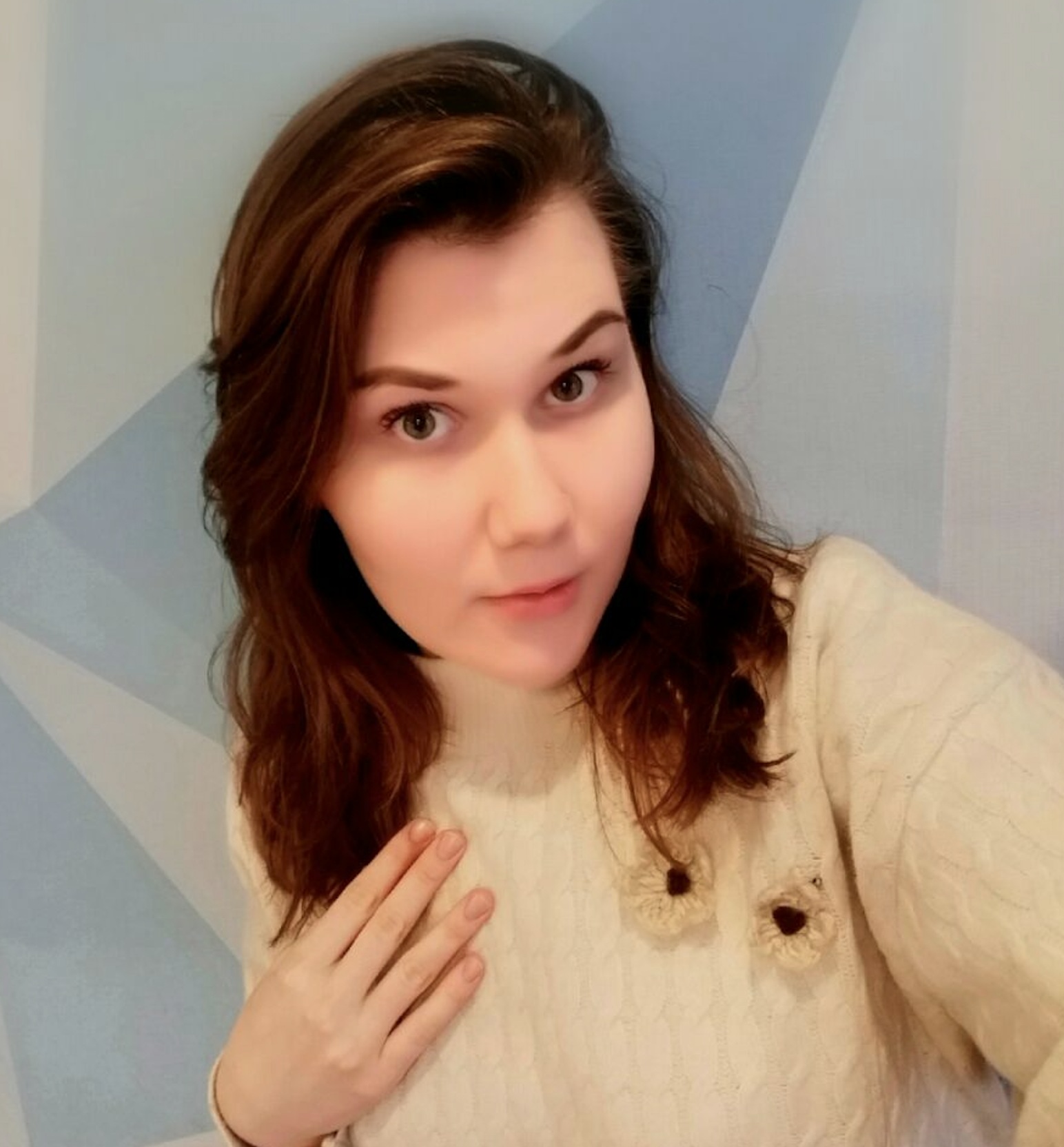 Anastasia Novikova was born on 31.12.1997 in Moscow. At the present moment she is a student of Institute of Cinema and Television (GITR) as a film director.