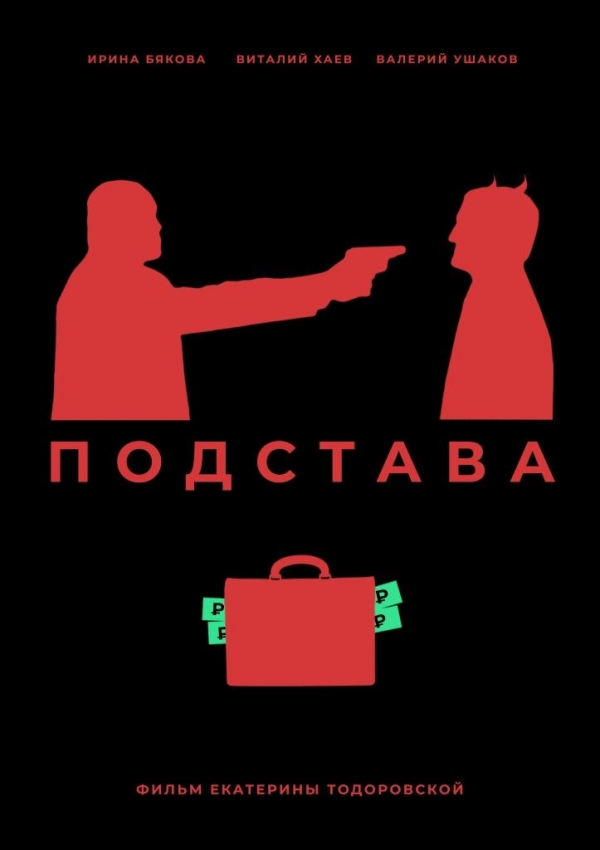 Yuriy Dmitrievich, the governor of the city N, is extremely anxious about the future arrival of the investigative committee. He threatens his colleagues to commit a suicide and to kill anyone who dares to come in to his cabinet. Suddenly, the governor notices in his cabinet a stranger with a quiet intelligent character who wears a suit and polished shoes. He turns out to be a devil. 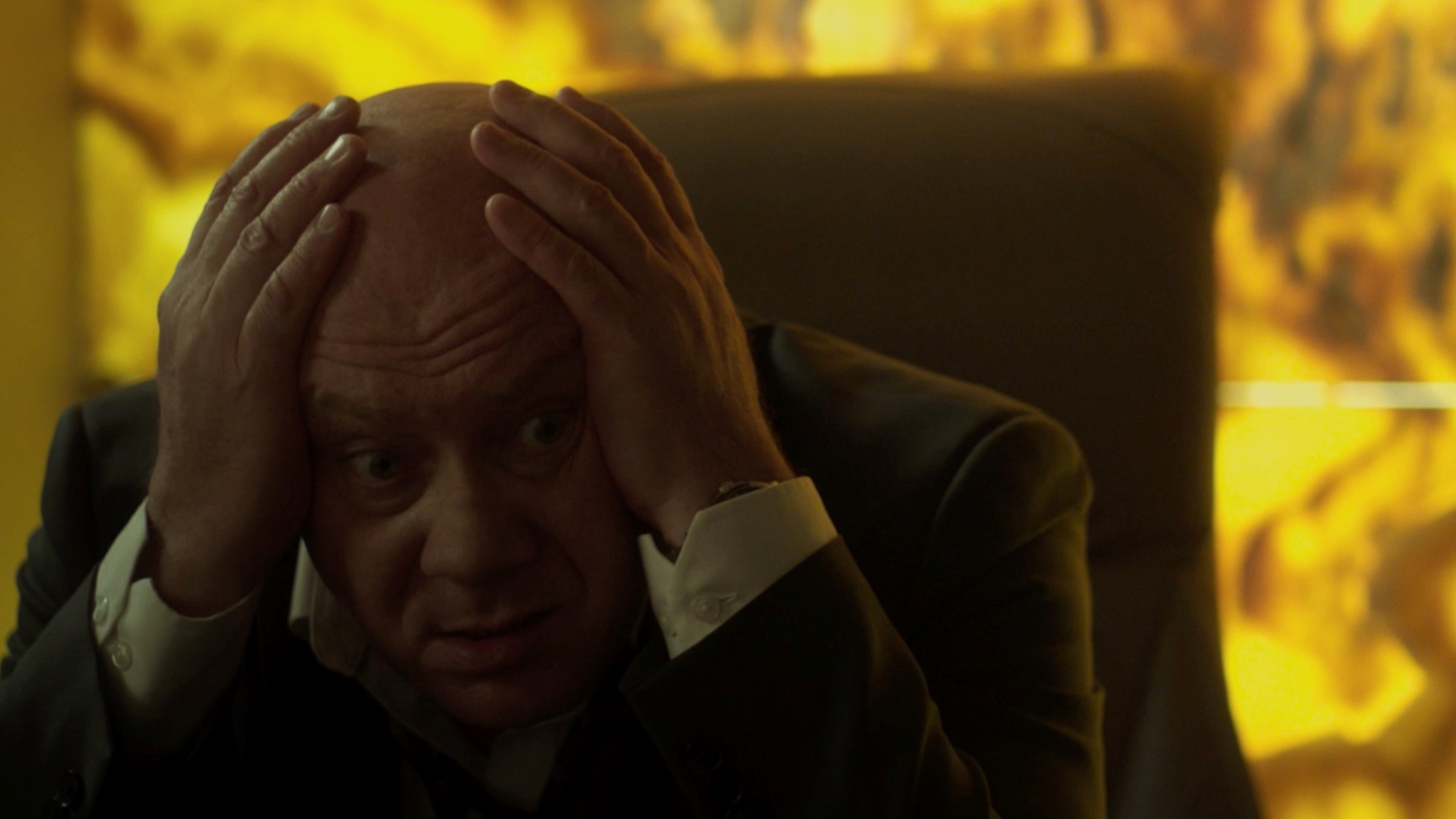 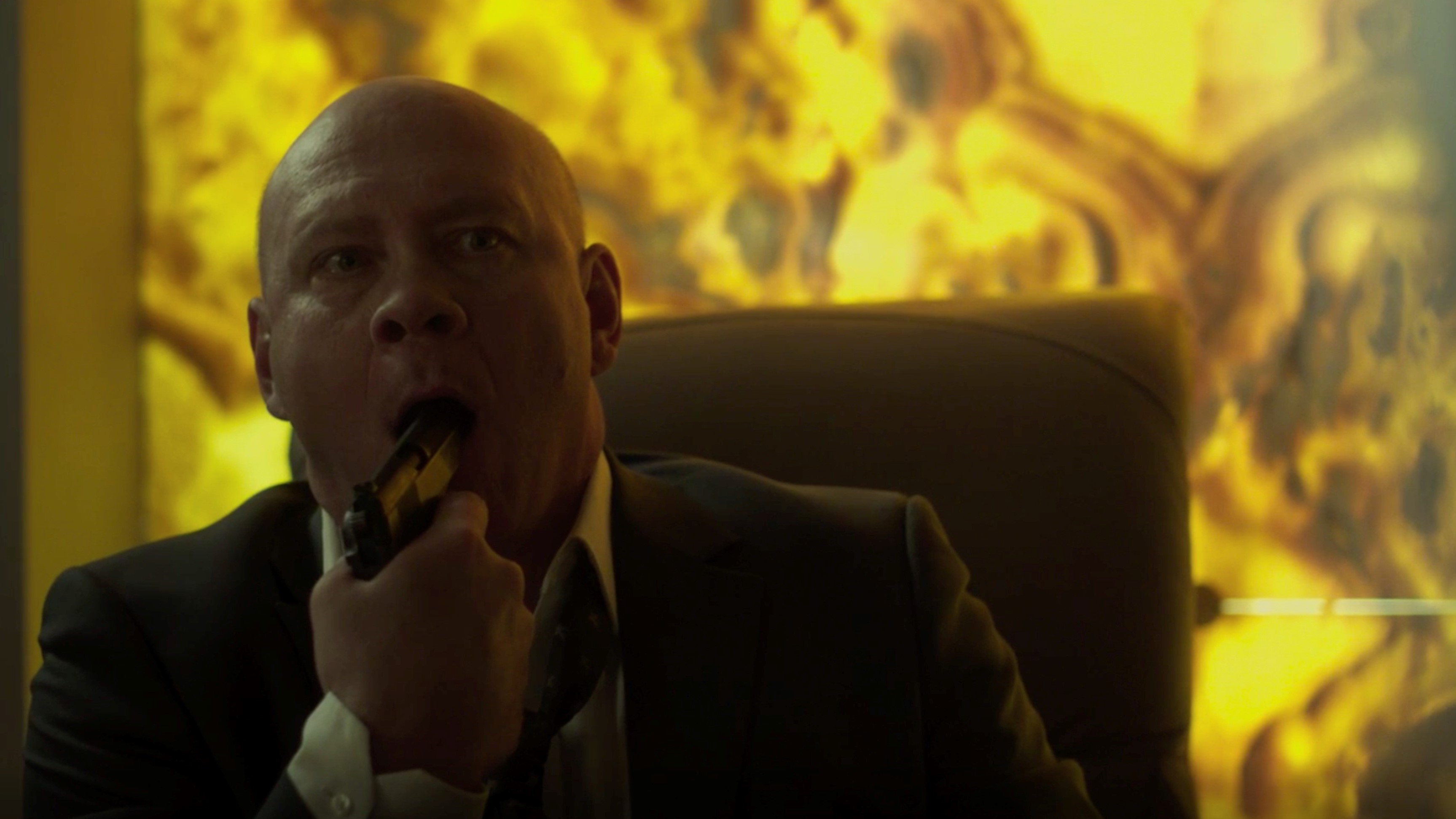 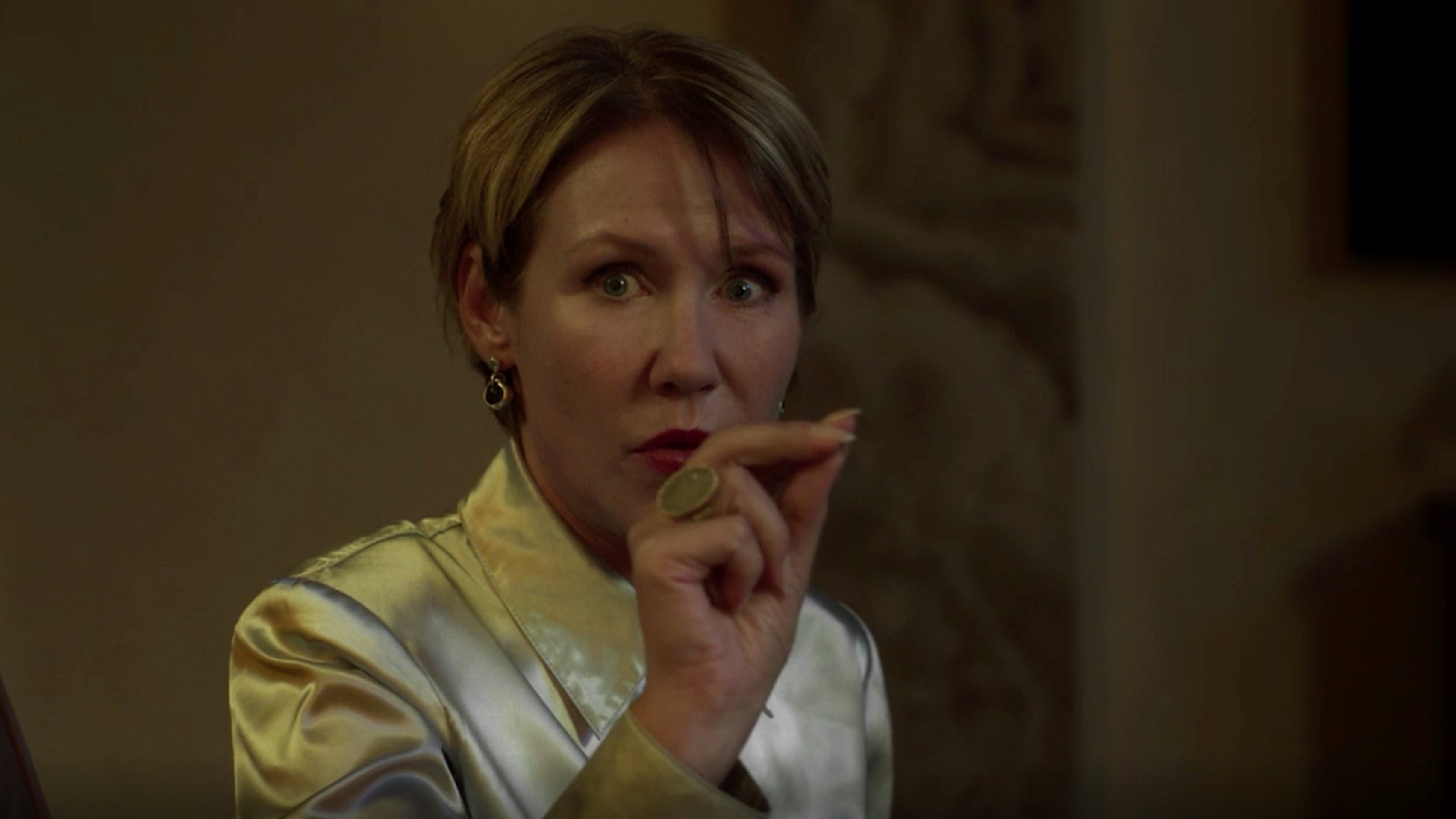 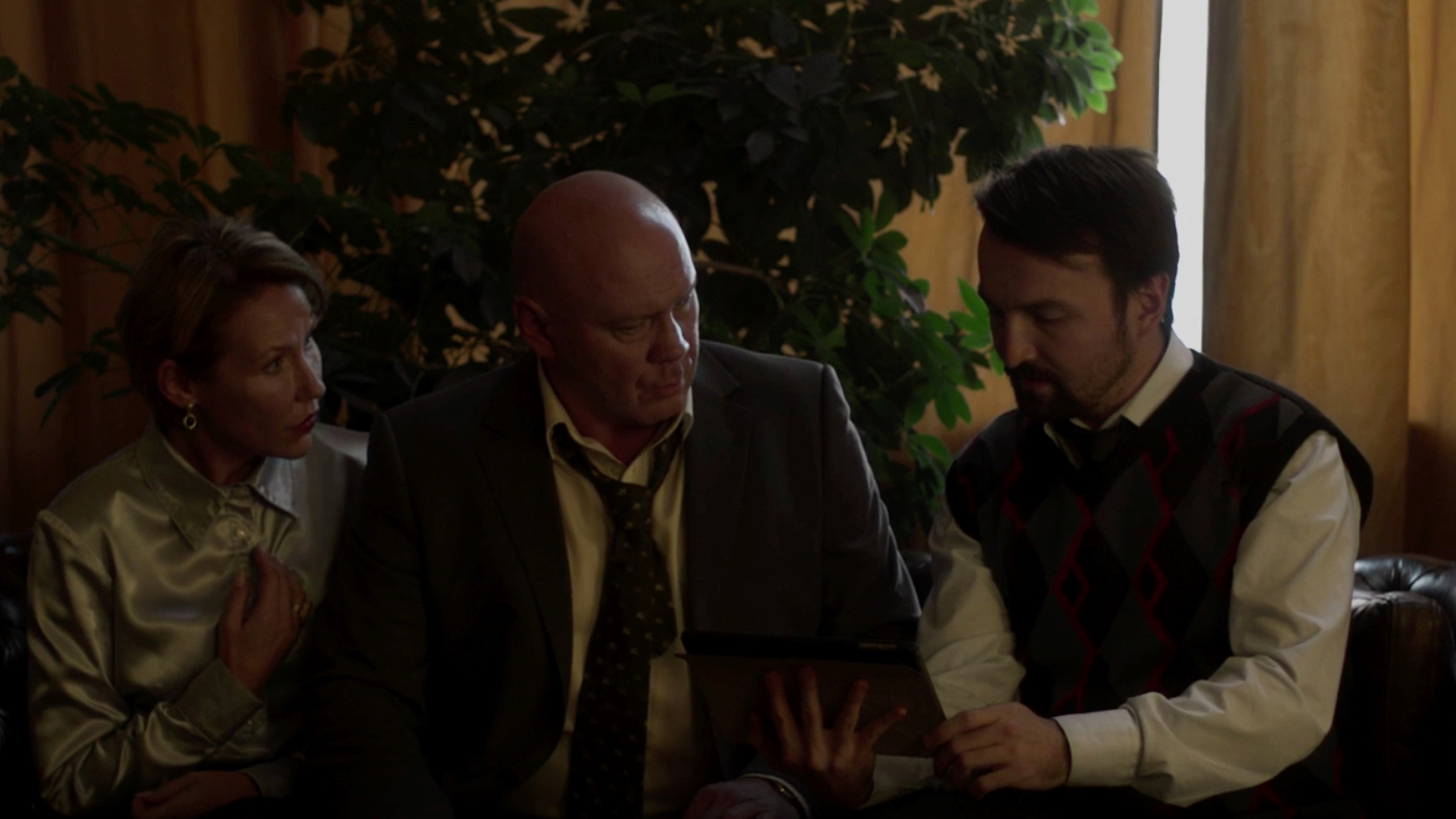 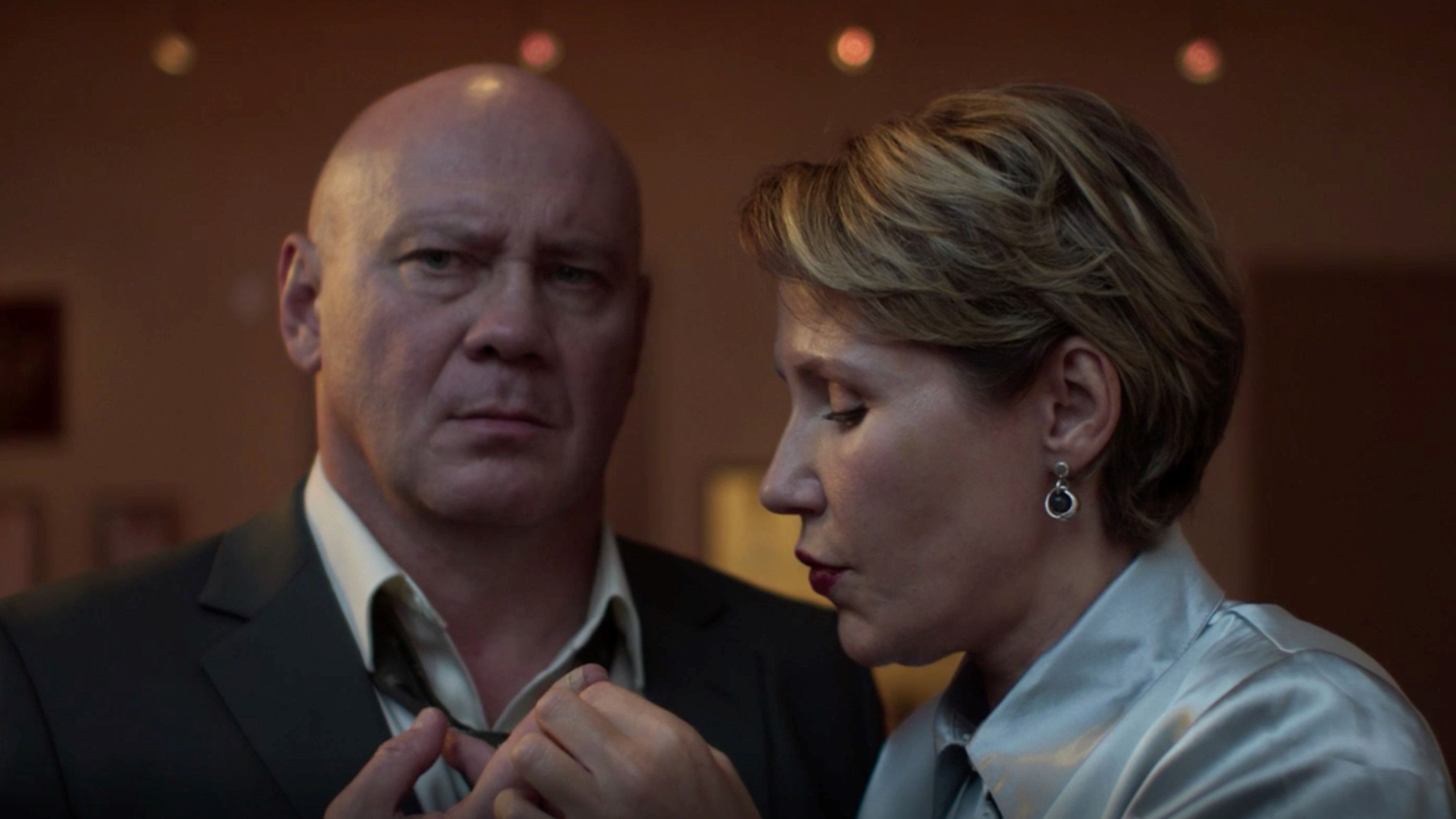 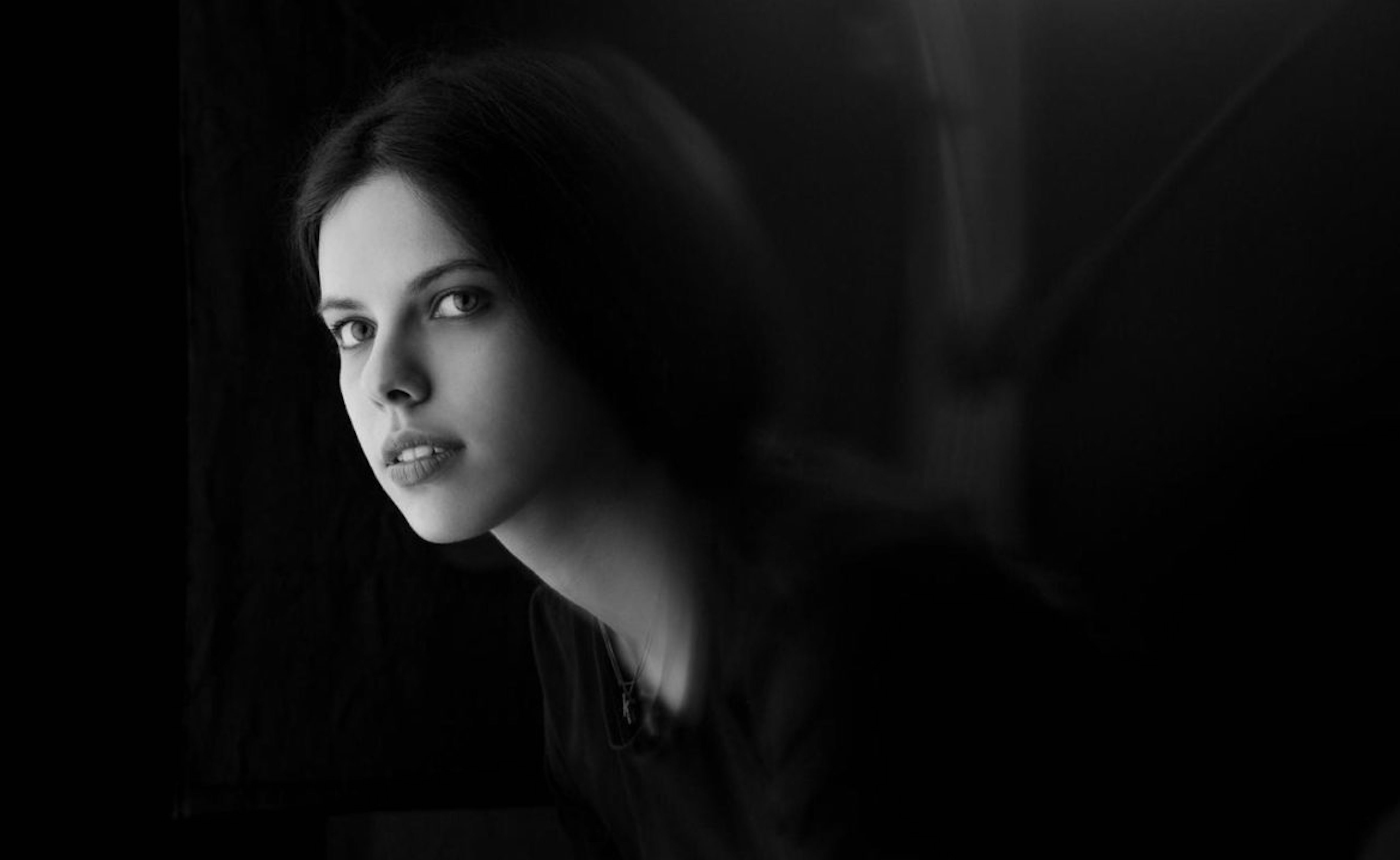 Ekaterina Todorovskaya was born on 03.09.1995 in Moscow. In 2016 graduated from Lomonosov Moscow State University as a culturologist. In 2018 graduated from Moscow Film School as a producer. At the moment works at the Valery Todorovsky Producer Company "Marmot Film".